Ever been hurt by someone?

Ever been cut so deeply, that you know you’re never going to be the same?

Or maybe–maybe you’ve been the one to hurt someone that badly. Like, you know what you did was painful, even if you felt that it was the right thing to do. You know it cost you either a portion or all of that relationship, and you did it, anyway…maybe you had their best interests at heart? Or, maybe you were just a terrible person at that time…Regardless of the reason: you inflicted a terrible wound to someone, and you’ve carried the guilt of that sin for a long, long time.

When I was a teenager, I went to a youth retreat where this man spoke about something that’s always resonated with me. He talked about sin and deliverance in a way that God brings back into my heart on an almost-weekly basis (y’all know I struggle with forgiveness!! I really do!!! I get MAD!!). He spoke about how sin could become something so great and burdensome, that even when we ask God for forgiveness, and we know in our hearts that He gives it, WE are the ones that can’t seem to let it go, and to forgive ourselves and be free. He said it was like our sin was a big dog in our lives that we’d grown attached to, that turned rabid and had to be put down. This deadly, poisonous thing that we’d become practically grafted to, should be ripped out, buried and gone….but we can’t let go, so we drag this gigantic, disgusting, rotting corpse around with us, and act like it’s still a viable thing. We put it into closets and go back to look at it, time and time again. We’ve become so attached to either our sin or our hurt or our unforgiveness, that we refuse to lay it at the feet of Jesus, so we’re dragging this nasty thing around with us.

We stink, and we are corrupted, by refusing to let go of the past hurt and actions.

We are destroyed by this contagious, soul-eating fungus of the dead weight of sin.

Jesus came to love us…He came to set us free. He came to cleanse us of hurt and of grudges and of burdens that weigh us down…He came to kick the dead bodies of resentment out of our closets, and to make us whole; He came to heal the decayed parts of our heart that have been corroded by the acid of bitterness.

If you’re carrying burdens…if you’re carrying grudges against people who hurt you 20 years ago…If you’re shouldering the luggage of resentment, of not being able to get over someone’s decisions or mistakes they’ve made…

That kind of decay and rot makes your soul look like an extra on The Walking Dead. It’s not pretty. It’s not holy.

It’s not who God made us to be.

Life is SHORT. It’s fleeting. We can spend it carting around the dead dogs of shame, regret, anger, resentment, and unforgiveness, or we can allow Jesus to lift those stinking burdens, and to give us new hearts for old, gross, diseased ones. It’s so beautiful and amazing, how He frees us when we let Him. I still struggle with accepting His gifts of grace…they’re so much lighter than the alternative. Sometimes we’re so burdened by the weight of what we bear, that we have to retrain ourselves to stand up properly, once He lifts those things off of us.

I choose grace over disappointment.

I choose forgiveness over resentment.

I choose freedom over bondage to the past.

I choose redemption over regret.

I choose Jesus over anxiety and depression. 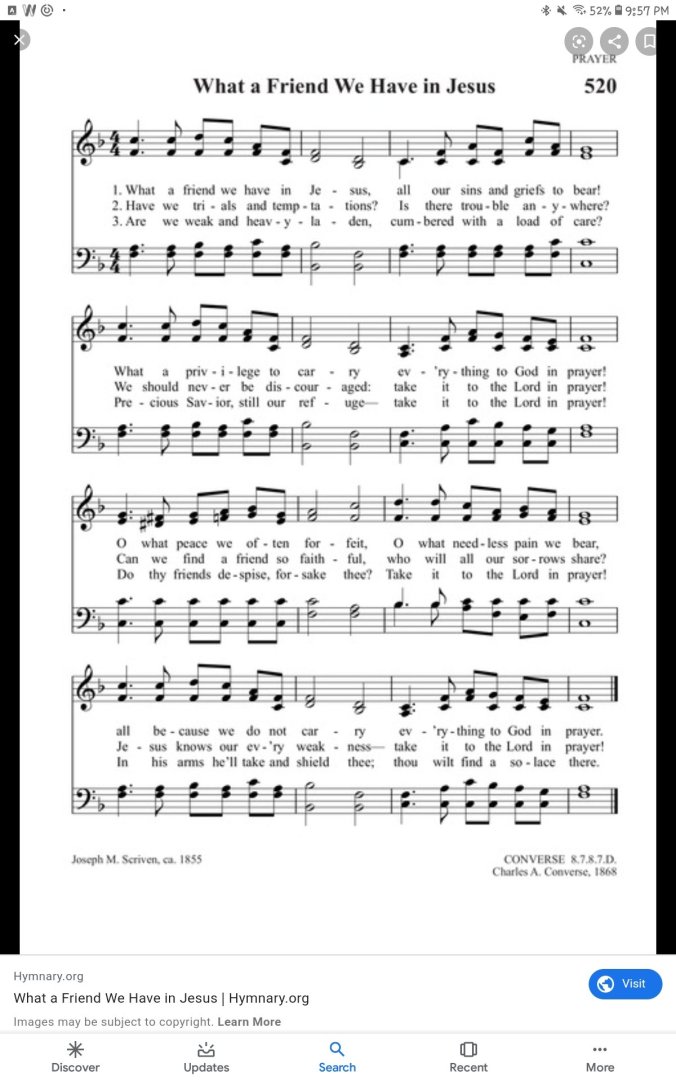